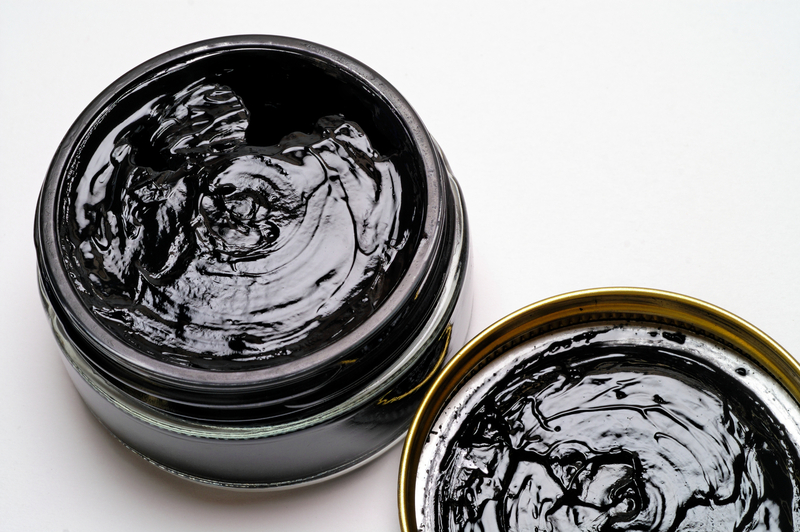 I must say, I winced just reading the words “skin cancer” and “home remedy” strung together in its title. Skin cancer, and Melanoma, are completely incomparable to a bout with, say, Poison Ivy; to which your great-grandmother may have once applied some melted tree bark/green tea leaf concoction that’d been passed down to her in the 19th Century.

Be that as it may, the medicalxpress.com article references a “natural,” ineffective skin cancer treatment called Black Salve, which some people have used to try and rid themselves of Melanoma. It further states that this black salve achieved a spot on the FDA’s fake cancer cures to be avoided list.* Which is probably why this Melanoma “curative” right away came off sounding about as effective as using Duct tape to re-attach a limb.

The piece quoted University of Utah dermatologist and co-author of the study Dr. Mark Eliason, whose quote was: “There is a misperception that black salve ‘draws the cancer out,’ when, in fact, it just indiscriminately damages anything it touches. One of the reasons black salve treatment is so dangerous is that many users have no idea how harmful it can be.”*

Even worse, black salve “contains corrosive ingredients that can destroy the skin’s top layer while cancer continues to grow underneath.” This harmful substance can also allow for early signs of skin cancer to be missed.*  At issue there is that, above all else, early detection of Melanoma is crucial. Find it quick enough, and it can be cured. Find it too late, and it can be fatal.

Common Sense Approach to Your Health

They also make some common sense suggestions, such as to see your doctor or dermatologist at the first sign of skin cancer. Even if you’re unsure, let a qualified physician make a definitive determination for you.

You probably know this already but, just in case, never entrust some ridiculous magic poultice to cure a potentially deadly disease. An icepack to help a sprained ankle is one thing; oatmeal and chili pepper juice to help kidney failure is quite another.

I was once stung multiple times by bees. I’m not allergic to them though, and a friend suggested I put cinnamon toothpaste on the site of each sting. There was nothing to lose, so I did, and eventually the pain went away. Of course, eventually the pain was going to go away even if I’d applied nothing at all. So who knows if it helped? However, if instead I’d been stung by a Portuguese Man o’ War, you’d better believe I’d pass on the cinnamon toothpaste and head straight for a doctor.

The point is, please use the good judgement with your health that the shameful companies who put out garbage like black salve sadly lack.