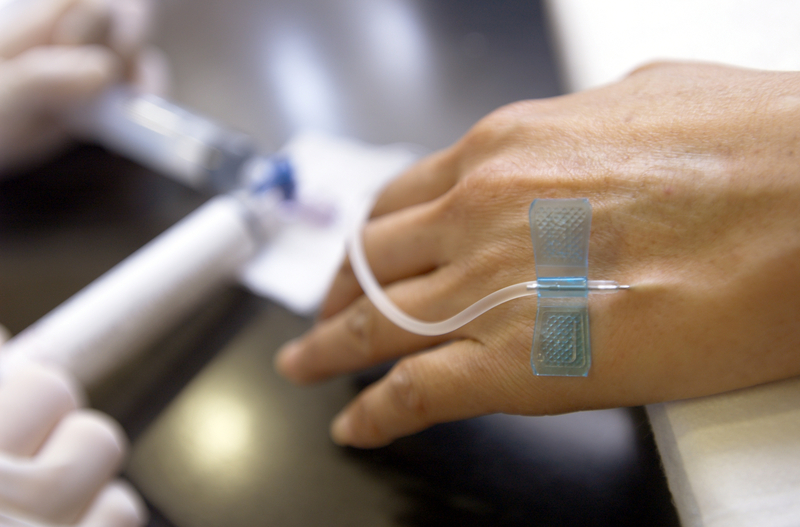 Almost all of the time this blog is focused specifically on skin cancer. This piece, however, includes all cancers. ABC News posted an article (linked below) that cited a brief study published by The Journal of Clinical Oncology. The study’s findings appeared to show that up to 95% of cancer patients who were diagnosed with terminal cancer were unable to grasp the full implications of their prognoses.

Though that number being so high may be surprising, the concept itself isn’t. Of course, it’s impossible for anyone who hasn’t been put into such a situation to ourselves fully understand the mindset of those who have. But it’s not too difficult to imagine that some level of denial would manifest itself.

Yes, people are individuals. But our mortality is one of the few things that every single person on Earth has in common. Though we know it’s inevitable, it’s in our nature to try to consistently keep that knowledge at a distance. And we do a pretty good job of it, too. If we didn’t, it might become all consuming; likely to the point where we’d never be able to enjoy a beautiful sunset, a good joke, or the love of family and friends.

Sometimes the reason for the confusion is miscommunication. Even the best doctors in the world are just human beings. And there will always be instances of physicians who are geniuses at diagnostics and treatment, yet who are lacking in the social arena. Especially when they’re often faced with the same grim task of providing information that they do not want to give, to patients they know do not want to hear.

The article itself notes that the study was “limited”, so it’s not possible to accurately apply its findings to a bigger number of patients than were researched.

But whatever the true numbers are, the sentiments remain the same. A terminal prognosis is tough for everyone concerned; not least of all the patient. And like any good relationship, communication is a huge factor. Solid communication between doctors, patients, friends and family can at least help to make the situation, and the options for dealing with it, clearer.