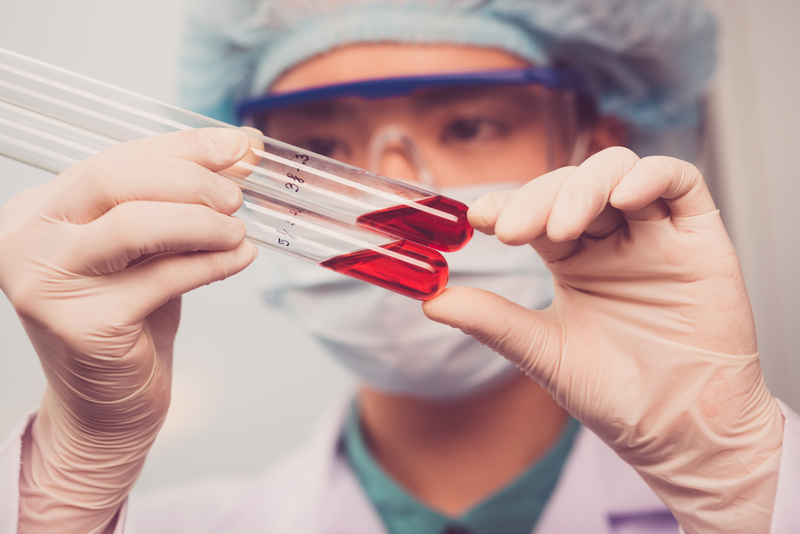 In an effort to keep you updated, at Sundicators we’re constantly on the lookout for news of the latest skin cancer technology improvements and treatments. Recently, we came across a story put out by NDTV.com regarding a new method for medical science and Cancer Technology to monitor one of the worst types of skin cancer there is.

That cancer is called Metastatic Melanoma, and any fresh discovery that makes following its progression and researching its impact possible is a godsend.

In its own words, the NDTV.com article states: “The study shows the test which monitors the blood levels of DNA fragments from dead cancer cells helps in tracking the severity and potential spread of the skin cancer.”

That is fantastic news.

The article then further states: “The new test looks at levels of circulating tumour DNA (ctDNA), released into the blood when tumour cells die and break apart to spill their contents. The research team found that ctDNA could detect cancer recurrence, as confirmed by X-ray or CT scan, in 22 of 26 patients tested (85 percent) and undergoing therapy.”

If you can wade through all of the medical jargon, you can see that this is just one more ray of light visible from the end of the skin cancer tunnel. One of the best things about information like this is that often times one medical breakthrough, be it small or large, can lead to more. Indeed, the piece mentions that this very technology might soon be applied to other forms of cancer, too.

You know how science works. To illustrate the point, compare that early 1990’s massive brick cellular phone that only made calls, to the playing card-sized phone in your pocket with which you can pre-heat your oven and record a TV show.

It is truly a time for optimism.

Source for information and quotations: NDTV.com