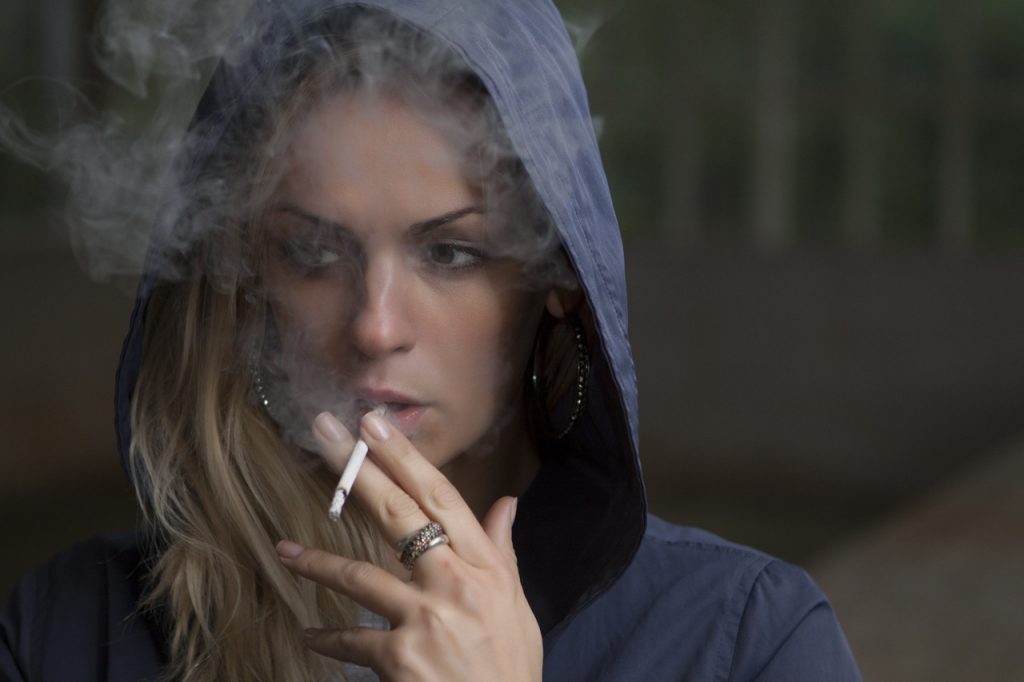 By now almost everyone is very aware of how bad smoking is; that it’s a major cause of cancer. But by the numbers, as awful as tobacco is; there’s something even more proficient at triggering the disease.

Indoor tanning beds are directly linked to skin cancer. In fact, per the cited Foxnews.com article:

“In 2009, WHO (World Health Organization) labeled tanning devices as high-level carcinogens, which puts tanning on par with tobacco use as a public health threat.”

And while it’s true that if caught early skin cancer can often be cured, tanning beds also raise the odds of acquiring its worst form- the frequently fatal Melanoma. How much so? According to the cited Guardian article:

“On average, using an indoor tanning bed increases a person’s odds of getting melanoma by approximately 75 percent.”

75%. Please consider for a moment just how staggering of a number that is. These increased cancer rates disproportionately affect young women, as they are statistically more likely to patronize tanning salons than men. To some extent, we’re all vain. We’ve all done something at one time or another to try and improve our appearances. But the cost of engaging in this form of vanity is much, much too high.

As we learned with smoking, the more the public was made aware of its dangers, the bigger the decrease in smokers there was. Of course, as a result smoking is much less prevalent today. Indeed, some of you may even recall that in the 1970’s it was common to see both doctors and patients alike smoking in hospitals. Such a sight would be unfathomable now.

Contemporary avenues for spreading information are far greater than they’ve been in even recent past decades. That means we should no longer have to wait years for vital health information, like the risks associated with tanning beds, to reach and then fully sink in with the public. Social media is an excellent way to get the word out about practicing sun-safety, and the effects of the sun’s harmful UV rays.

It’s bad enough that we have little choice in encountering the sun, even minimally, on a regular basis. But why some people actually volunteer to lay down in a bed and allow carcinogens to burn themselves into their skin is mind-boggling. And it’s our mission to-as soon as possible-make indoor tanning just as unfathomable as smoking has become to most people today.

And if you do tan, please stop. Love the skin you’re in; it suits you perfectly.