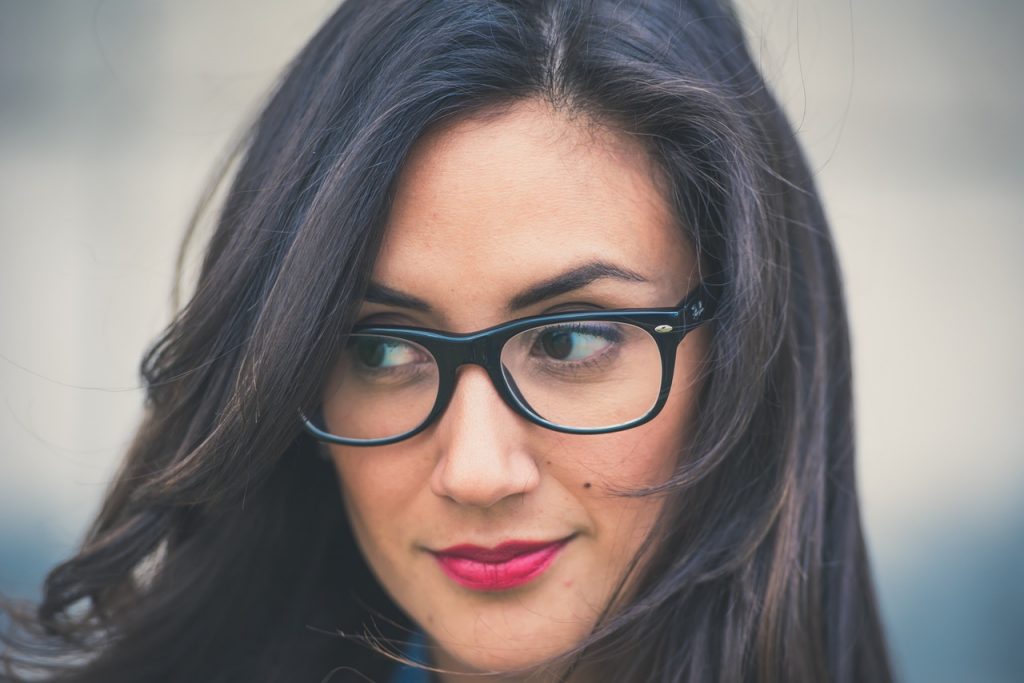 Okay, so there’s technically nothing “good” about moles per se; unless you are Cindy Crawford, Sherilyn Fenn or Eva Mendez. As far as the ‘typical’ Moles go, there is really bad about them either. So the title of this post is, theoretically, justifiable. At any rate, today we’d like to talk about moles. And maybe, with some assistance from the helpful Cancer.gov article linked below, even answer a couple of questions you may have. Or didn’t even know you had.

Are They All Cancerous?

Are they all cancerous? No. And thank God, too, because nearly every single adult has them. Common Moles, per Cancer.gov, are benign skin growths that usually begin around adolescence. They’re typically spherical, smaller than a pea, and are smooth and evenly colored. It’s highly unlikely (though not impossible) that a common one will convert into skin cancer.*

Melanomas, on the other hand, are cancerous. They represent the Heavyweight Division of skin cancer, and should be brought to a doctor or dermatologist’s attention as soon as possible after their discovery.

Melanomas are larger than common moles, and don’t look like them. Actually, they don’t even really look like each other. In a way they’re like snowflakes; they all appear similar, but not a single one of them is exactly alike. While common moles present themselves as described above, Melanomas can look like miniature inkblots. They’re oddly shaped, can have uneven textures, and be multiple-colored.

Franky, as this blog title suggests, they’re ugly. But that’s good, because it makes them stand out more noticeably.

That’s key because if a doctor can treat Melanoma before it spreads, there’s a better chance that he or she can cure it. Once it does spread though it heads for the internal organs, where it becomes much more difficult to successfully deal with.

At worst, common moles are an aesthetic annoyance. At worst, Melanoma is fatal. So make sure to examine your skin regularly for the latter. If it suits you, you can click on the source article link and view the difference between cancerous and non-cancerous moles.