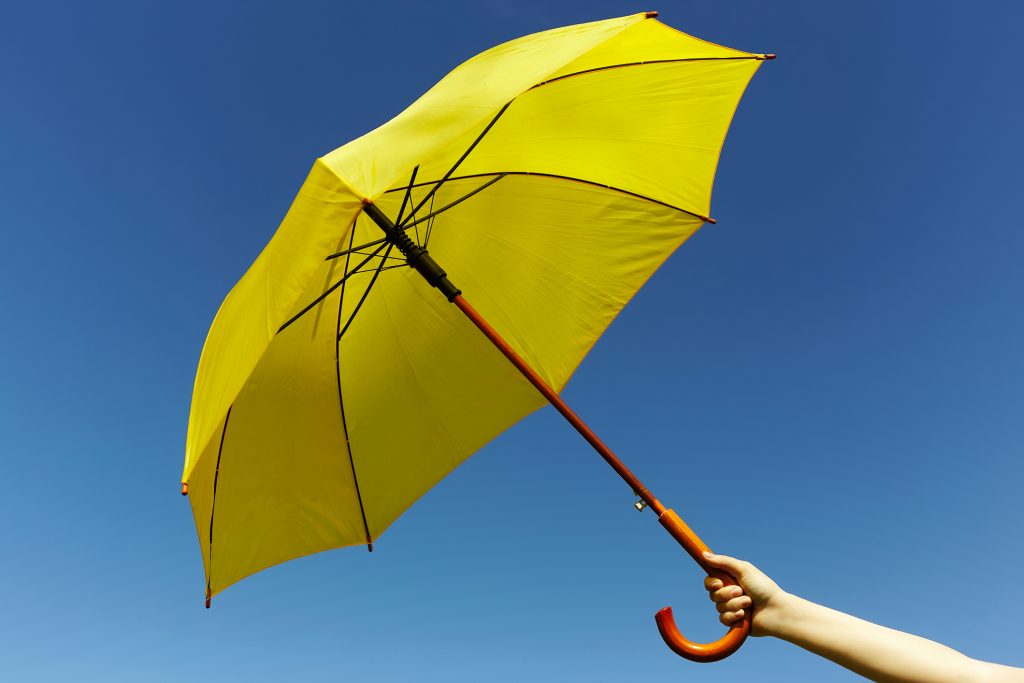 There are many ways to try and Subliminal Messages across to people to make it easier for them to remember it. A simple method is to create something short and quick; something that effortlessly seeps into our collective consciousness so well, that at times we barely even know it’s there. If it’s successful, it’s done its job. Sometimes, it’s stuff like a catchy hook or song lyric that sticks in our heads. But among everything else, it’s most effectively used in advertising.

Done right, advertising can even become nostalgic. In fact even done wrong it can, too. A couple of words, the first few notes of a jingle, or perhaps an old TV theme song we haven’t heard in decades can immediately conjure up images or cravings that might cause us to go buy a cheeseburger, a DVD set, or anything else that we might otherwise not. To wit, The Greatest American Hero lasted 44 episodes thirty-five years ago, but is there anyone now who was around then that wouldn’t immediately recognize Joey Scarbury’s “Believe it or Not” theme? Without it, would we remember the show at all? Or Joey Scarbury himself for that matter? Of course, that’s just one of a million examples that could be used to illustrate the point.

At times, however, this technique can be employed to help people remember things of greater importance; to help them help themselves, even. And to that end we’d like to introduce the word “Sun-bliminal”. Now, we realize that some of you may think talking about subliminal things might defeat the purpose. But just remember you have to break a few eggs to make an omelet. And to be frank, the message we’re trying to draw attention to with the upcoming occasional use of this word is much too crucial not to provide at least a little exposition regarding it.

So what’s so subliminal? Fair enough. Skin cancer is by far the most common of all cancers. And it’s caused by exposure to the sun’s harmful UV rays. You see the sun, but do you ever see the rays? Do you ever really notice a sunburn as it’s occurring? No, you notice it after it’s already there; after the rays have subliminally done their skin damage, which is then too late to prevent. That’s why wearing sunscreen is so important, and its re-application is so vital. However, determining when to do so isn’t easy. That’s why we developed Sundicators UV monitoring wristbands. They’re also (mostly) subliminal. They’re watersport friendly, work in all weather, and so comfortable, they are barely noticeable. What they allow you to do, (through color-changing technology) is know exactly when to add more sunblock by way of a simple glance at your wrist. It’s “Sun-Bliminal”