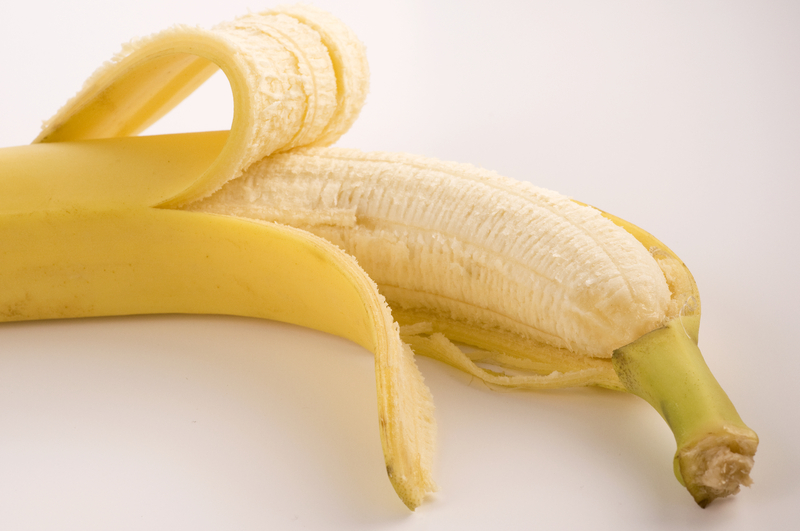 Every once in awhile, you’ll come across a potential new medical advancement or treatment that’s surprising to hear or read about. This may be one of those times and it involves Banana Peels. Usually when you see an old banana peel lying around, it’s tough not to imagine one of those old Three Stooges type of sight gags where one is tossed to the ground just ahead of someone slipping and falling on it. Aside from that though, it’s unlikely that most of us ever really even give them a second thought. That may be about to change, however.

A recent article posted online by discovery.com suggests that the ugly spots on rotting banana peels might actually provide medical scientists with a better, quicker way to “spot” skin cancer. And of course, as with most diseases, the faster they’re discovered the more likely it is that doctors can help or perhaps cure their diagnosed patients.

Discovery goes on to state that ripening banana peels contain an enzyme identical to one that exists in human skin, and even more so in Melanoma patients. And after scientists discovered that about this enzyme, called tyrosinase, they were able to construct a “scanner” they could use on banana skin ahead of human skin. They’re hopeful that at some point in the future the device can be used to not only eliminate current intrusive cancer testing methods and treatments, but also to terminate the cancer cells themselves.

While strange-sounding at first, this is just the sort of news story that brings to mind what British researchers were able to accomplish after they’d discovered it was possible to convert mold into penicillin.

This story will be interesting to follow as it develops further. Not to mention what other exciting new breakthroughs of a similar nature medical science is likely to announce in the coming years.

To read the source article in its entirety, please click here.