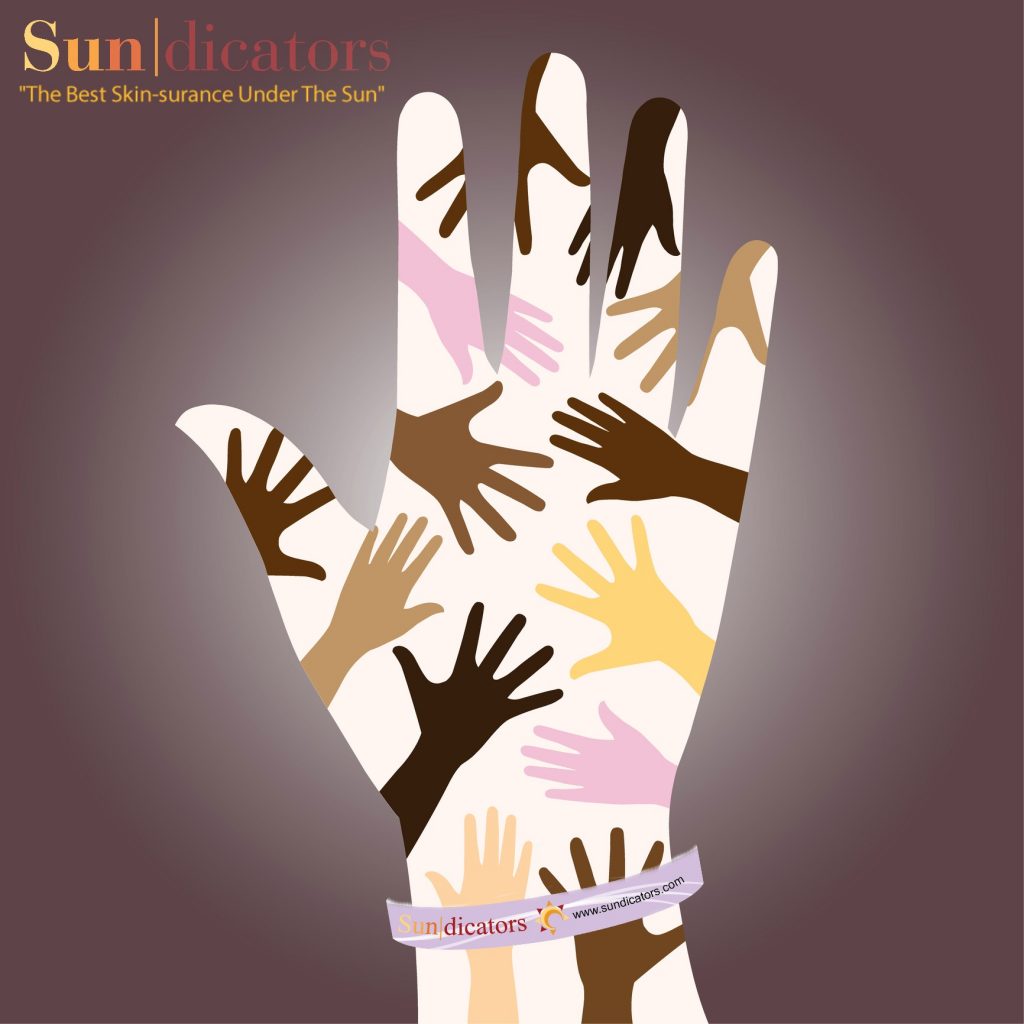 Decent societies rightfully strive for the equality of everyone; regardless of gender, race or creed. And by all means it’s a noble goal to chase after and realize. But that’s the nature of humanity. Cancers have no humility and could care less about decency or humanity.

Skin cancer and Melanoma also have no such ambitions. They simply don’t care  about your skin color, sex, religion, atheism, character, hobbies or anything else about you. At the first opportunity they’ll strike at anyone at any time. And it doesn’t matter to them what you call them, or what you think of them, either; they’re entirely ambivalent. Their only goal is the mindless, painful destruction of any human being they can reach. The more upsetting part is that age is now part of that equation. We are seeing patients afflicted with Skin Cancer and Melanoma getting younger and younger… a sad fact that needs to be made more obvious.

That being said, we all have the power to at least try and ward them off. And like a burglar thwarted by a competent home security system, if they can’t get to us they’ll simply move on to someone else who isn’t as guarded. That being the case, we urge you to use that information to protect yourself against them before your personal space has been invaded or destructed by an unwelcome diagnosis.

Melanoma’s greatest ally is apathy. Too many people think skin cancer’s just something that, once diagnosed, can be scraped off before lunch by the capable hands and hardware of their general practitioner. That’s not always the case.

If caught early, that can indeed be true. If caught too late, however, Melanoma will travel through internal organs like an unstoppable wrecking ball. There are two truths to always be fully aware of regarding Melanoma. First, it’s amazingly easy to prevent through prudent use of sunscreen, proper clothing, and common sense. And second, if acquired and unchecked, it’s among the worst diseases you can ever imagine having.  Tumors can double in size in a very short time and metastasis is often very common.

So help us help you to avoid skin cancer entirely. Simply buy yourself a bottle of sunscreen and apply some before going outside. Wear pants, long-sleeved shirts and hats whenever possible; regardless of season or weather. Every sunburn that you can avoid, mild or severe, will do more good for you than you can possibly imagine.

These aren’t idle words. Our founder went through the horror of this disease and, by either luck, Divine Providence or both, survived to tell the tale. And now her mission, along with the rest of us here at Sundicators, is to spread Melanoma awareness to every single person on Earth. You can help us accomplish that by using our tips and advice to help yourselves, and then later by passing this info on to others.