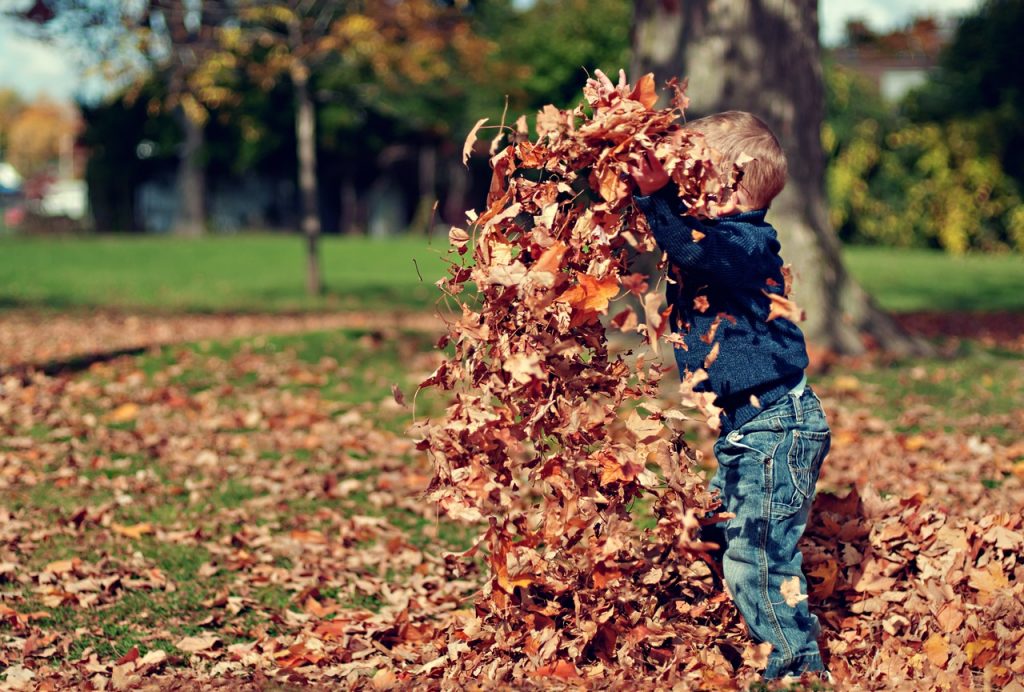 Sun protection is a year round subject

It’s that time of year again; Autumn has returned! For many in the southern and western United States, aside from the imported or store-bought visual icons of the season, it’s pretty much business as usual weather-wise. But here in N.E. and other parts of the north, northeast and northwest, both the temps and the leaves noticeably begin to fall.

And while autumn ushers in perhaps the region’s most beautiful season, the newly-chilled air tends to make us forget that using sunscreen is no less important now than it was during the Dog Days of August. The sun’s presence, along with its damaging UV rays, is always there; on overcast days and through cold, rain, sleet and snow. In fact this time of year may be even worse for skin exposure, because there are fewer reminders to us that sun protection is needed.

Many autumn Saturday afternoon hours are spent outdoors by countless people with rakes, bags and leaf blowers, in an effort to corral all of the excess foliage covering their lawns and yards. It’s hard, often day-long work, and it frequently results in jackets, sweatshirts and caps being tossed aside in favor of cooler shirtsleeves. This is exactly when to make sure you use, and then re-apply, plenty of sunblock. Because so many of us equate sunburns mostly with the heat of summer, it’s very easy to miss the signs of skin sun damage while outside in autumn and winter. And by the time you do notice that you’ve been burned, it’s too late.

While raking, mowing, or doing landscaping of any kind is an excellent time to use your Sundicators UV Wristband in tandem with your sunscreen. There are also many men (and women) who have a ritual of tossing a football around for an hour or two on fall Sunday mornings before the actual games start. Make sure to use sunscreen then, too.

Calendar pages mean nothing to the sun, but fortunately they mean nothing to Sundicators either. Your wristband will shield you just as well during the year’s first snow flurry as it did when you were serving hot dogs, hamburgers and volleyballs on the beach a mere few months before.

Early autumn is also the time renters and homeowners alike try to squeeze in one last yard sale, or the yard sale they’ve “been meaning to have”, before the true cold settles in for good. That also means long hours of standing around in the sun haggling over old treasures. And while you might succeed in getting $10 for your old Duran Duran record collection, the cost to you might be much higher later on down the line if you don’t bother to protect your skin first.

The fact is that UV rays easily penetrate clouds and reflect off water sources, windows and anything else that is reflective. They can also reach you in numerous other ways during times of the year at which sunburns just simply aren’t on your mind. That’s why we’re here-and we’ll continue to be-to remind you. It’s okay, we don’t mind. It’s what we do.

So please, enjoy the pumpkin-picking, corn mazes, county fairs, scarecrows and long walks ending with piping-hot cocoa. Just remember your sunscreen too, so you can enjoy them for years to come.