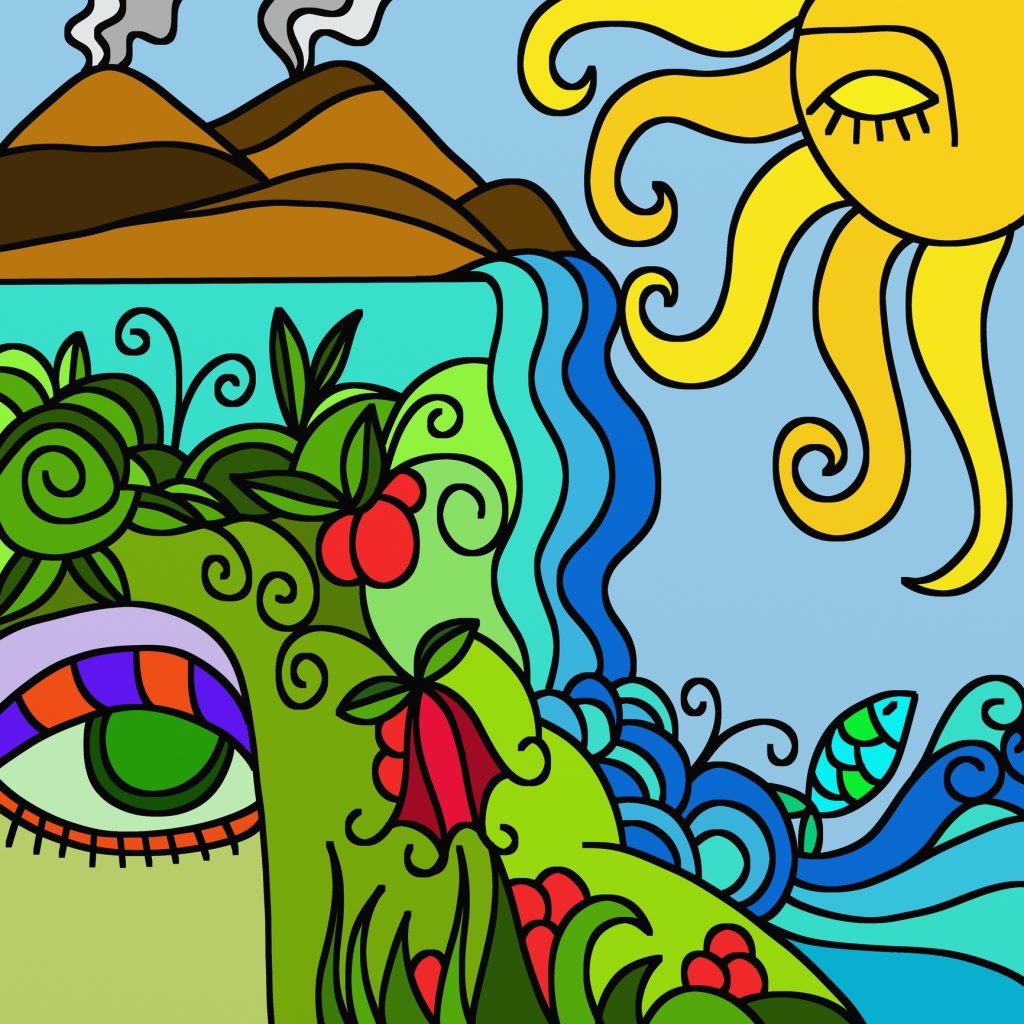 Losing my personal identity to Malignant Melanoma did not end when I was told I was in remission. When I tell you that having Melanoma changed my life completely and forever, I mean it. Unfortunately, my Cancer diagnosis came with much more than the obvious surgeries. Those operations were just the physical aspects of fighting my disease, which on the surface is mostly all of what others see. The reality, however, is that they were only half the battle. The impact of my diagnosis that others could not see, was the mental anguish and trauma that came from the fear of dying, which was a very real possibility. That fear was my constant companion. It was always present, and even on a rare good day it was never far from the forefront of my mind. And along with it came the stress of unwanted physical changes to my body. Without a choice, I was forced to juggle these horrors simultaneously. And even today I still deal with the residual issues of my ordeal. If you’ve seen different videos of me on television, then you’ve witnessed the notable changes and fluctuations in my weight. I’ve had to learn how to accept my body for what it is, both good and bad. And while it took me a long time, I have. I’ll go into greater detail with my post-Cancer weight struggles in a future post.

The first time I’d realized that I’d lost my personal identity to Melanoma was when I’d found that I could no longer cope with my situation. I couldn’t get out of bed, and all I did was cry. I just couldn’t understand how I could be handed such a diagnosis. I was young, healthy and successful. I was on top of the world and nothing was going to bring me down…until that one unforeseen day when my entire world collapsed.

The medications I began taking to help me deal with my prognosis changed me, and not for the better. Anti-depressants can certainly be helpful to people. And I fully support whatever makes it easier for patients to live with their Cancer, while also maintaining their quality of life. And believe me, trying to preserve that quality of life is a struggle when you think you’re going to die.

My anti-depressants brought with them several additional problems. They included weight gain, loss of interest, an insatiable appetite, no energy, fogginess, tiredness, moodiness and even more anxiety. I couldn’t even do something as simple as getting myself to work on time anymore. My life as I’d known it was crumbling.

I felt like a zombie half the time, and I knew I needed to change that; I knew I had to try and live again. I forced myself to do things. Though not the physical things I used to enjoy, like working out. Everything I tried to do either was, or seemed like, a struggle, and as such I was really mad at my body. I felt like it had deceived me after I had for so long treated it like the temple it was. I gave up on my body; gave up on a lot. I avoided my friends and family. I kept everyone and everything I loved at arm’s length. I just didn’t want them to see me like that.