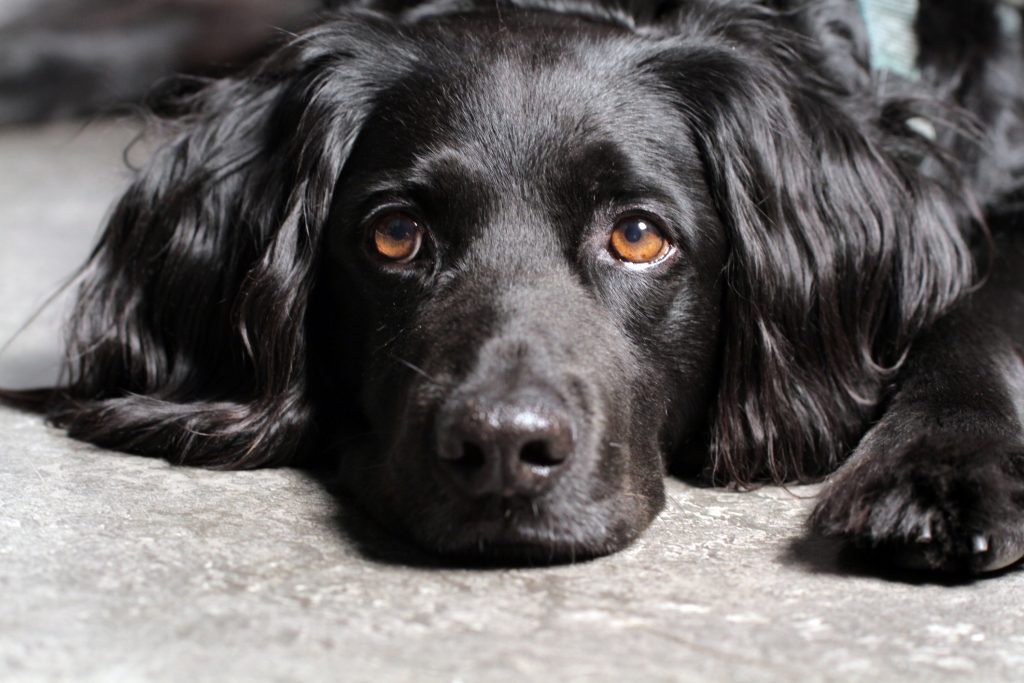 There has always been a special kinship between dogs and their owners. There are countless documented stories about the incredible feats that dogs have performed to aid humans. From alerting others that someone is in danger, to sacrificing themselves to protect people. Now, there’s another amazing tale to tell.

The Sweet Smell of Success

In the western New York town of Amherst, a woman named Lauren Gauthier rescued a one-eyed dog named Victoria. In all likelihood, Gauthier saved Victoria’s life. To return the favor, this heroic canine saved hers.

It’s common knowledge that hound dogs have a very keen sense of smell. But Victoria was actually able to sniff out basal cell carcinoma, a form of skin cancer, on her owner’s nose. And she refused to stop pestering her until she did something about it. The cancer caused some scarring, but it could’ve been much, much worse.

Skin cancer is an enigma. It’s the most common cancer in the world, yet it’s also one of most easily preventable forms of the disease. The worst form of skin cancer is Melanoma. But even Melanoma, if caught early enough, has a nearly 100% cure rate.

However, if given enough time before being diagnosed and treated, it has the power to destroy lymph nodes and any- or every -internal organ it reaches. Once Melanoma gets beneath the skin and into the bloodstream, it has a carte blanche magic carpet ride to anywhere in the body.

We very much encourage monthly self-examinations to see if any new odd skin growths have appeared, or if there have been any changes to previously existing ones. If one is discovered, it’s vital to get it checked out by a dermatologist immediately.

Don’t be…okay, try not to be, scared. Because as we’ve stated above, skin cancer is very curable- if you have it treated in time. And don’t be afraid to ask your hair stylist to let you know if she or he notices anything. It’s no joke- hair stylists have saved lives.

Lauren spoke out about an issue we (and every other reputable skin cancer organization) has justifiably harped on for years- tanning beds. They are the source from which she believes her cancer originated. And she’s probably right.

Using a tanning bed is one of the worst things a person can do to her or himself. They provide no benefit but can open the door to a horrific disease; even years later. Avoid tanning, either natural or artificial. That’s not hyperbole. Just surf over to the American Cancer Society’s page and read for yourself.

And thank you, Victoria.