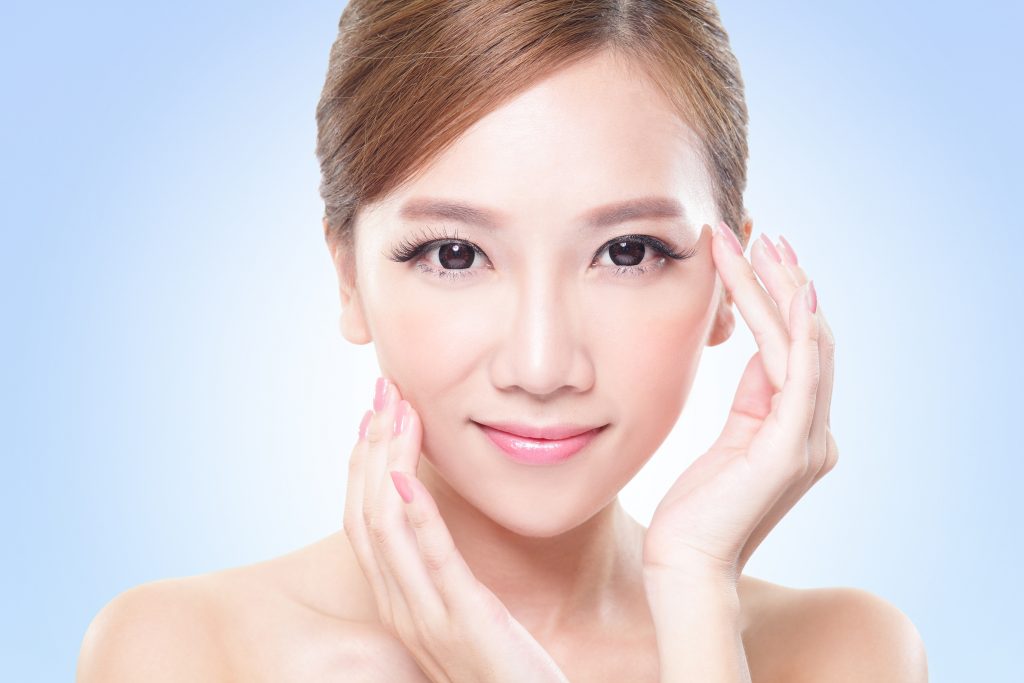 Pale Skin is Important to Many Cultures

While we in the West have unfortunately embraced tanning and bronzed skin over the past century, there are cultures, particularly Asian cultures, within which pale skin is still both King and Queen. For instance, the porcelain look is still very much treasured in countries such as China, Korea and India. Today we discuss Cultures of Sunless Pale Skin.

Regrettably, the reason hasn’t been nearly as much about the practice of sun-safety as it’s been about showcasing one’s social status. In many Asian cultures, to have tanned skin signifies that one was an outdoor laborer; a farmer or a person of some other such vocation that’s not looked upon with much reverence. The paler you are, the wealthier you are. (Or at least the wealthier you can appear to be.)

As one of this post’s source articles (both cited and linked below) touches upon, it’s almost a juxtaposition with how it is in the United States and other western countries. Here, pale skin is more indicative of time spent indoors working. By contrast, a tanned or bronzed skin tone tells others that you likely have the funds and free time to travel; to take vacations and work on browning your skin.

Within Asian cultures there is still a great effort put into maintaining pale tones, and in many instances even lightening them further. This is attempted through diet, special skin care products and protective clothing. At times, the latter goes well beyond what even the most ardent UV ray-conscious American might wear.

Though western influences come and go, it’s unlikely that these eastern cultures will turn to tanning. Of course, maintaining one’s natural beauty by practicing minimal sun exposure is certainly beneficial with regard to the effects of sun skin damage.

Hopefully as skin cancer and Melanoma awareness become more and more prevalent, we here in the west can follow suit. Even if we’re not as diligent, any decrease in UV ray absorption, for whatever reason, is a good thing.