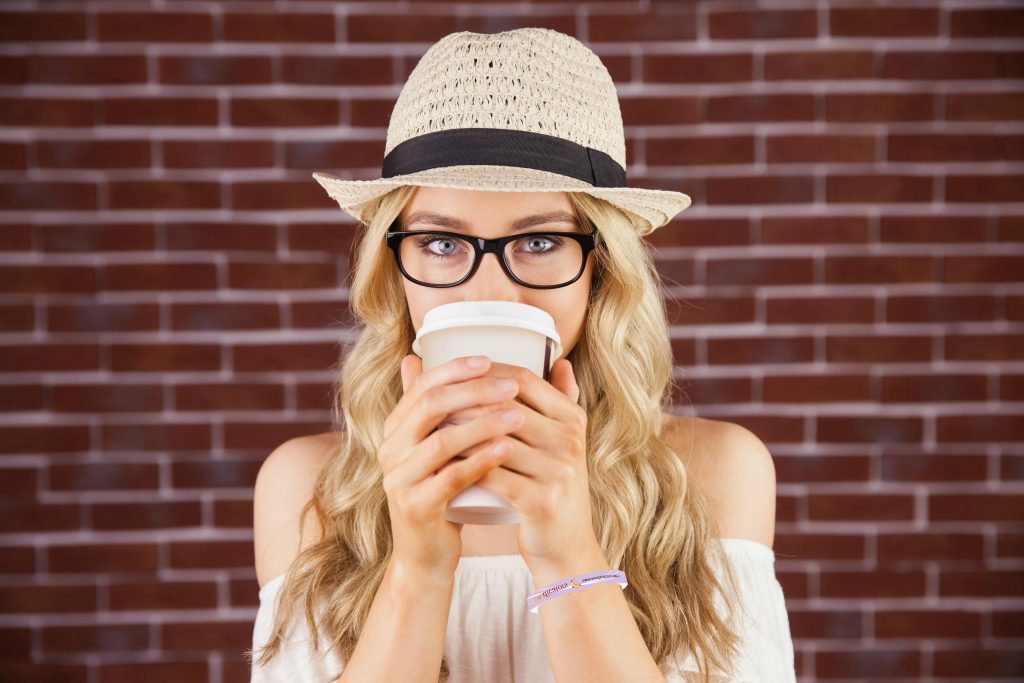 Unfortunately, many people still believe that skin cancer and Melanoma are things you’re at risk for mostly when you’re older. But that’s just not true. In fact, the seeds of Melanoma are most often sewn in our adolescent and early adult years. The sunburns we incur during that time can significantly increase our chances of developing skin cancer’s deadliest form. And often long before an age that any reasonable person would consider “old”. The fact is, Young Women and Skin Cancer are on the rise.

“A Mayo Clinic study found that melanoma has increased by 800 percent in women 40 years of age and under since 1970.”

Eight. Hundred. Percent. Just take a moment to let that number sink in.

Why? It’s simple. It’s just a numbers game. More young white women intentionally tan than men, or women of other races. Many do so even when they know the risks. Studies reveal that it’s just not important to them. They perceive the non-existent “benefits” gleaned from tanning to be more important that the hazards they’re required to face in order to obtain them.

Even worse, they also make up a great majority of those who use the piece of equipment that we consider a four-letter word around here: tanning beds.

The statistics are staggering. It’s not too light a thing to say that using a tanning bed is close to the equivalent of playing Russian Roulette; albeit on a lengthier time delay.

If you’re a young woman who tans and are reading these words right now, please stop. Thirty seconds of online research will show you exactly what you’re betting when you do; and the odds you keep stacking up against yourself. Or ask any doctor or dermatologist what he or she thinks of tanning.

Plus, you don’t even need to tan. All you receive in exchange for risking your life is a temporary change of hue. And one that doesn’t even look anywhere near as good as your own skin tone already does. Whenever you see a tanning bed, you should look upon it the same way a vampire looks upon a crucifix. Because eventually it’ll have the same effect on you.

If you’re a confidant to a young woman whom you know to be tanner, we urge you to have a conversation with her. If you think it’ll be too much of a bother, please read this next quote from a physician/professor that is also cited in the source article:

“Once melanoma is the size of a dime, there is a good chance that it has already spread and treatment may not work. I know I’m looking at a death sentence on their arm, and they feel perfectly fine. It’s absolutely awful.”

Your words can, literally, save a life.