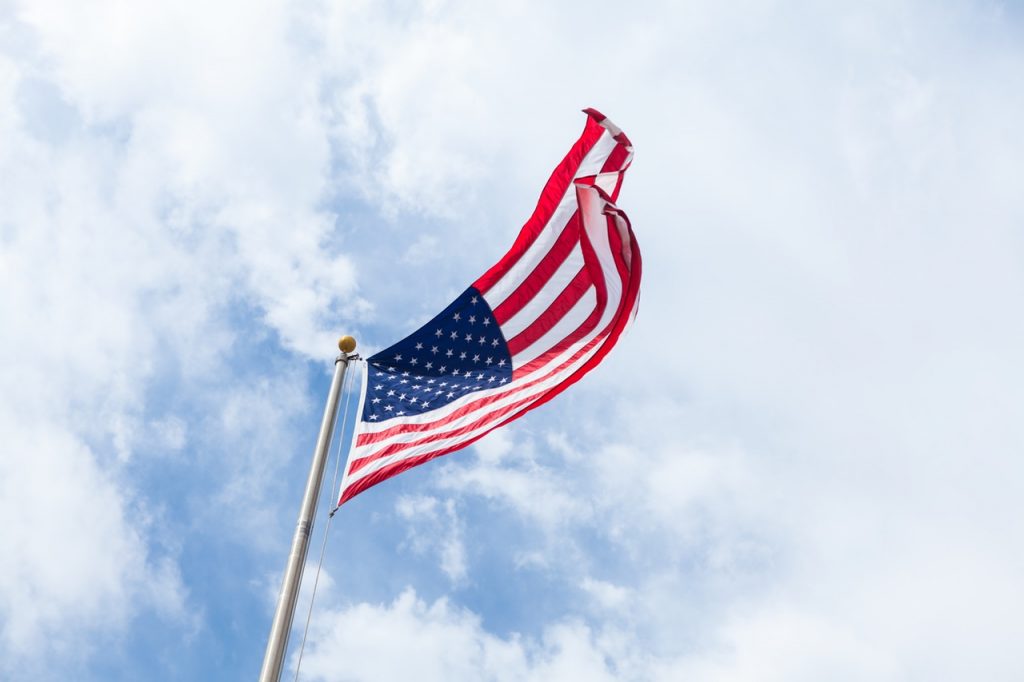 July has returned, and so once again we’ve arrived at America’s birthday. When our Declaration of Independence was adopted on July Fourth, 1776, the Second Continental Congress who were sweltering in blazing-hot Philadelphia showed the world that they had courage and conviction…but, they didn’t have sunscreen.

In 2016, you’re more likely to be out barbequing in your backyard than signing any world-changing separatist documents like our Founding Fathers did 240 years ago. But that doesn’t mean you’re without risk yourself. The 4th of July is the biggest outdoor holiday of the year that falls within the confines of summer and, as such, the risk of skin cancer increases.

While it’s true that the sun’s harmful UV rays impact us all year ‘round, there are times like in the summer when they’re even more dangerous. This is due to both an upsurge in intensity, and that people generally spend more time outdoors throughout June, July and August.

So before you head out to the deck to grill your burgers and hot dogs, make sure to grab a bottle of sunscreen along with your spatula. In fact, give yourself the first application before you even leave the house. Then bring the sunscreen outside so that you, and your family or guests, can use and re-apply it, too.

Funnily enough, even without sunscreen our Founding Fathers did practice a fantastic form of sun-safety; albeit inadvertently. Now, we’re not expecting you to spend your hot summer days dressed head-to-toe in shirts, vests, topcoats, britches and knee-length hose. But clothing is a very good defense against Melanoma, and the more you wear the better.

Further, those tri-corner hats of theirs were a near-perfect anti-skin cancer accessory. Especially for men, who otherwise wouldn’t wear the preferable wide-brimmed hats that women still do. While we’d settle for you wearing a ball cap, you could give the old tricorns a try; who knows, maybe you’ll bring them back into style. Okay, probably not. Anyway, we’ll move along.

Sunscreen Should Be Second Nature

Wearing manufactured sunscreen may have been a revolutionary idea during Colonial times, but in today’s world it should be pretty much second nature.

So in the Spirit of ’76, make sure that the vote in your household is unanimous, too- and declare your independence from the unsightly and dangerous effects of sun skin damage caused by UV ray exposure.