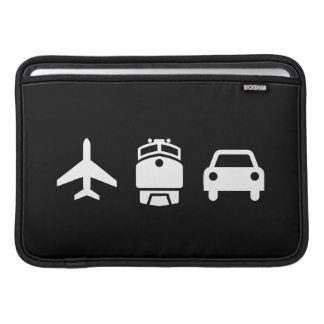 Odds are, if you were born in the 1980’s or earlier, you’ve seen the late, great John Hughes’ magnum opus Planes, Trains  Automobiles, starring Steve Martin and the equally late, great John Candy. However, its title is not just the initial introduction to a movie. In this instance, it also serves as reminder of a few places where you might not think to use sunscreen, but should.

The sun’s harmful UV rays are not limited to spring and summer appearances; they’re with us all year ‘round including Thanksgiving and Christmas. And they’re not only limited to impacting us during the times that we’re outside, either.

An important thing to remember is that sunscreen is not only vital to wear whenever we’re walking around outdoors; it’s also key to have on when we’re traveling, too. It’s a pretty safe bet that the most amount of time you spend going from one place to the other is spent in your car. And while you rarely think about it your left arm, as well as the left side of your face, are constantly exposed to sun skin damage every day while driving.

Additionally, sun exposure isn’t only limited to automobiles. If you’re sitting in the window seat of a plane or train, you’re being subjected to the same effects. (And bicycles hopefully go without saying.) Glass is no barrier to the sun whatsoever, and if you’ve believed it is just picture what happens in a greenhouse. This also goes for work offices and the rooms within your home where the sun can reach you. If you’re going to be in any of these types of areas, then sunblock should still be worn.

So the next time you pop in the DVD or old school video cassette of Planes, Trains and Automobiles, go right ahead and enjoy it. But in the future, please try to retain the sun-safety lesson conveniently located in its title.