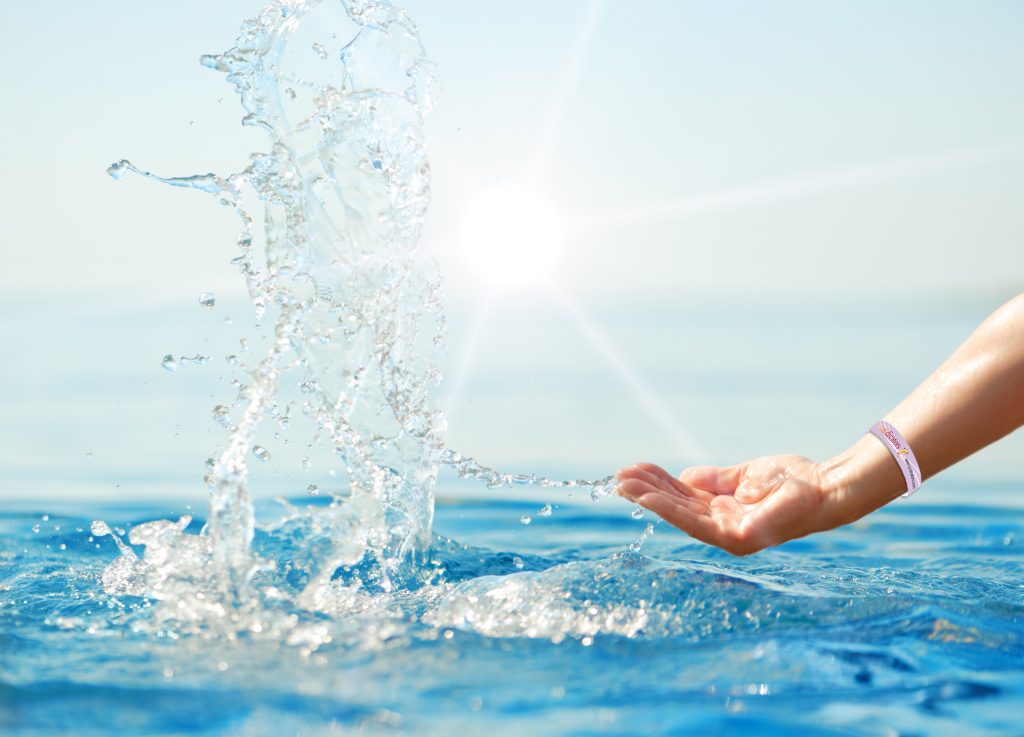 Sunscreen is a vital and necessary component to protecting us from the harmful effects of the sun’s UV rays. However due to its oily feel, and at times less-than-flattering appearance, very few people would categorize applying it as “fun.” But as the old saying goes, Necessity is the Mother of Invention. And as long as there’s a decent chance of creating a profit from a new or improved product, (and the technology’s available) someone somewhere will try to produce and sell it. Enter wash-on sunscreen. But, is it a viable alternative to what’s currently available?

Before addressing that, first we’ll have a brief briefing. Wash-on sunscreen, as reported in a recent article posted by Racked,  is a product which you apply in the shower. When finished though, you gently pat yourself dry with a towel. The effective chemicals temporarily remain in place on the surface of your skin while doing so, and then after are absorbed into it while our pores are still open. The ideal result is that you’re left with adequate sun protection, but not the unpleasant sensation of typical sunscreen residue.

The Product’s Creator States That It Does Carry SPF 30

While FDA approved, the product is not inexpensive. (In fact its current price is $75.) The good news is that the article’s initially-skeptical author did report finding success after trying it out in Australia. (Incidentally Australia, along with New Zealand, are home to the highest number of skin cancer cases in the world.) The neutral dermatologist she cited in the piece, who was also at first mildly cynical, has since become intrigued. Though at this point, she does still see this wash-on sunscreen as more of an ancillary option to other skin care protection more so than a primary one. Although the product’s creator states that it does carry SPF 30 within it.

As with any new item, if it catches on, there are sure to be adjustments and improvements to it. As well as, of course, copycats. But more options are usually a good thing for consumers. And as always, time will tell.