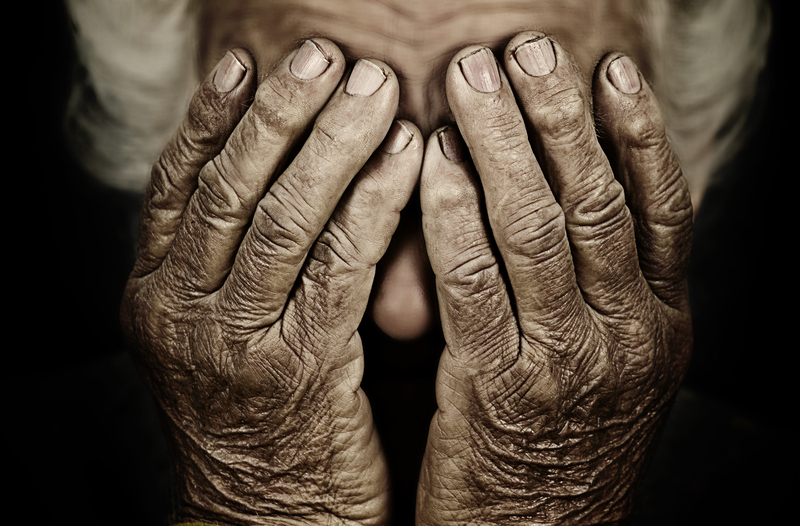 Just as there are some people who can seemingly eat anything without gaining a pound, there are those whose genetics allow them to maintain a youthful appearance well past the point that Father Time’s inevitable presence usually begin to materialize. Our hands are one of the first indicators of the aging process.

Regardless of genes however, no man or woman can hold back the hands of time forever. And as the odometer marking our passing years spins further along, we all start keeping a closer eye out for the first imprint of a crow’s foot; or the debut of a few salty strands in our peppery hair.

In reality though, the very first outward sign of aging is right in front of you; on a place you know as well as the back of your hand. Literally.

Our hands, aside from the rare times they’re gloved, are the parts of our bodies that (along with our faces) spend the most time being exposed to the harmful UV rays of the sun. And that also includes all of the time we spend driving. Think about it. Clothes will give you some sun protection, and no matter what season it is we’re mostly covered with them. Except for…yes, you guessed it. As such, wrinkles and liver spots will appear on your mitts before they’ll show up anywhere else on you.

Once the sun skin damage to your hands begins, aside from expensive cosmetic treatments, all you can really do is try to stem the tide from the point that you start taking care of them. So the key, really, is to start addressing the problem before it even becomes one. This means sunscreen. Dip those digits and palms in sunblock before you go outside or get in the car. Every time. And while you’re at it, add some to your face as well.

These are the extensions of you that you simply can’t hide from others; at least for very long. But if you show them the respect they deserve, in return they’ll showcase the best version of you to the world.