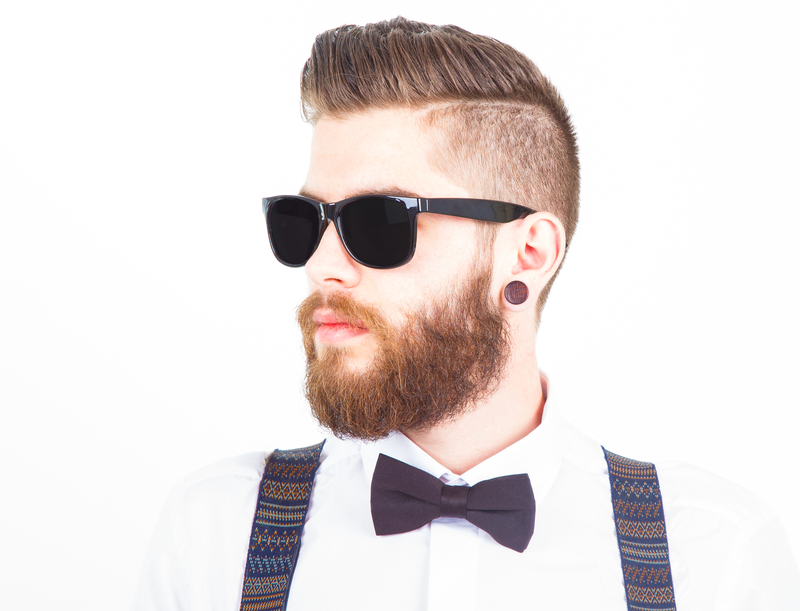 Rock your style and rock your health!

Beards are one of nature’s most interesting conceptions. Over the centuries countless men have opted to wear them for a variety of reasons. For instance, throughout the Ages right up to and including the present time, they’ve been grown to showcase masculinity. Also, to keep faces warm during cold months and, very often, as a personal statement of style. Whether you be a hipster, modern, burly or even just lazy, the beard trend is here to stay and is becoming more and more mainstream.

According to Australian researchers and a report produced by NewNowNext and cited by the cbslocal.com Las Vegas website, beards offer an added benefit that most men probably have never even considered. Namely, that they ward off the sun and the skin damage it causes. Up to 95% of our brightest star’s harmful UV rays can’t penetrate through the skin barrier they provide to the males who wear them.*

As an aside and for good measure, the piece also states that facial fur also snares dust and pollen particles.* Of course, it’s a good idea to make sure you give them a good grooming; lest you end up walking around looking like a human lint trap. But that’s your call.

Don’t forget though that even if you do sport a beard, that still leaves half of your face, neck and ears exposed to sunlight. That being the case we still strongly recommend using sunscreen on those areas, as well as any other skin not covered by clothing, whenever you go outside or drive long distances.

So men, the next time your friends or significant other gives you a hard time about your beard, you can honestly tell them that you’re just doing your part to keep healthy!