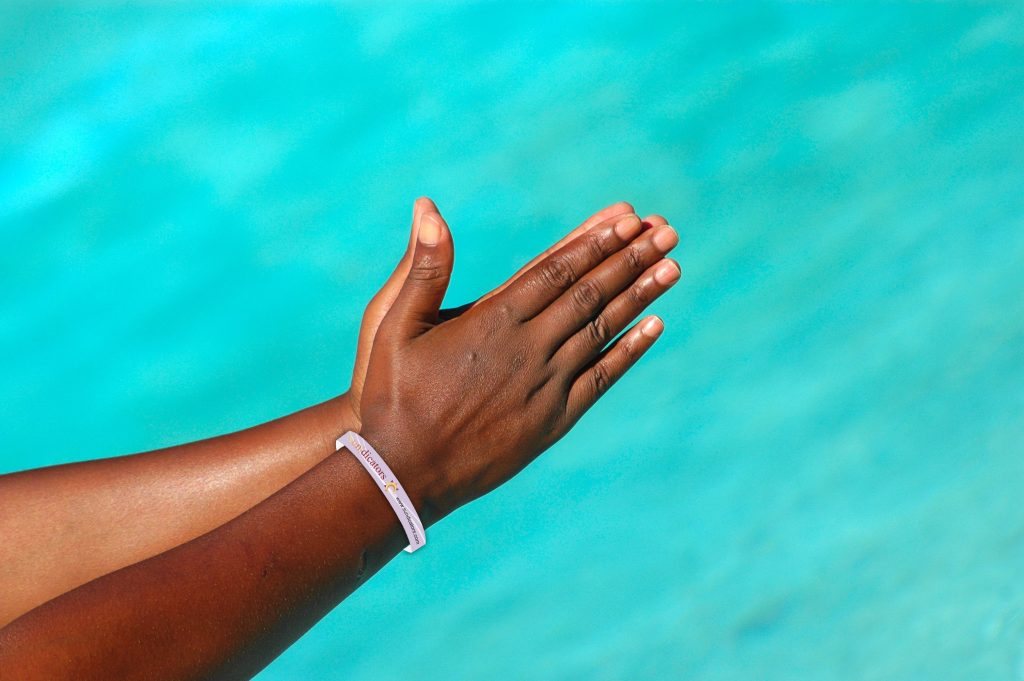 Marley had a very dark complexion and lived close to the equator. That combination increased his risk of skin cancer and, consequently, made him much more susceptible to the Melanoma that he eventually developed.

His original diagnosis was ‘Melanoma of the toe’, which came just as Marley was about to start his latest tour. Regrettably, he spurned his doctor’s advice to get treatment over the fear of it causing the loss of his iconic dreadlocks. That rash decision ultimately cost Marley his life, as by the tail end of the tour the cancer had already spread to his brain. Shortly thereafter, he returned to Miami where he soon passed away.

Unfortunately, it sometimes seems to take the loss of an artist or celebrity of Marley’s stature from such a preventable disease to help shed much-needed light on it. Indeed, the true reality of HIV infection didn’t fully sink in with many people until Rock Hudson and Liberace actually died from its complications. And there are similarities between the two. Both afflictions can be (for the most part) avoided with basic education. But once acquired, both can take you on an extremely painful journey to the same place. The key difference is that we’ve been significantly educated on one, yet barely educated on the other.

Even with Bob Marley’s passing, much more of that aforementioned light needs to be shed on the perils of sun damage to all skin types and ethnicities. Skin cancer is not a “white person’s” disease. It’s a disease that can impact any BODY, regardless of culture.

The facts are simple. While the diagnosis percentage may be smaller in darker skin tones, the risks are still the same.