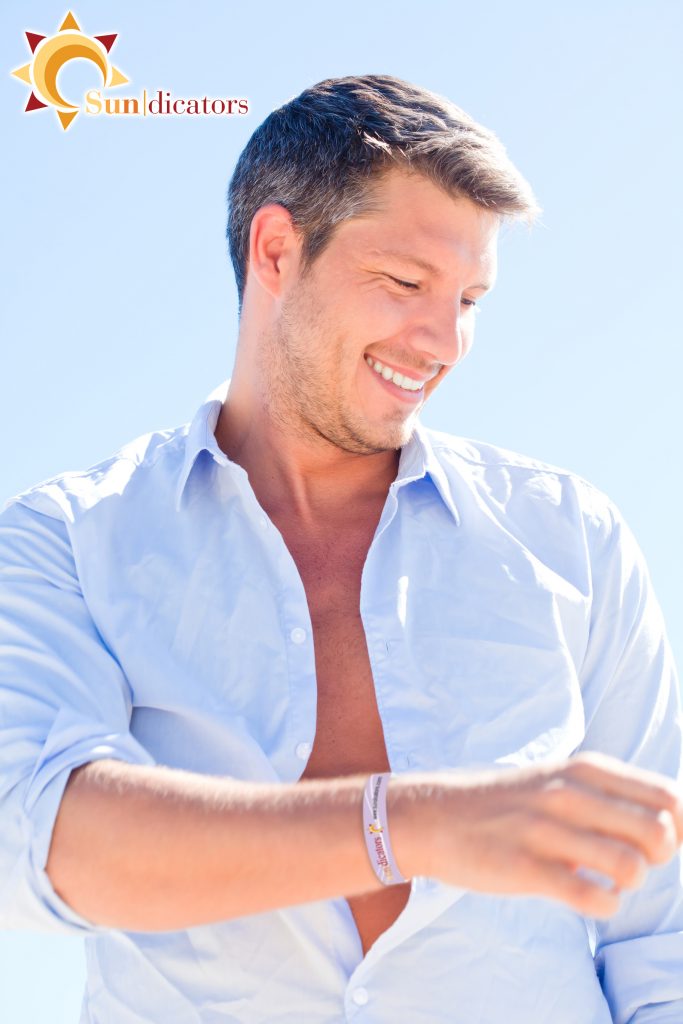 How Can Men Protect Their Skin From the Sun?

We’re just as committed to the good health of men’s skin as we are to women’s. In that spirit, I’m going to focus today’s post on the male gender. Generally speaking, it’s probably fair to say that men don’t spend anywhere near the same amount of time applying products to their skin as their female counterparts do. That’s not a criticism, of course. It’s simply a reality. Men’s suncare habits are an important part of hygiene.

While some women might apply up to a dozen or more cosmetics and skincare products to their face (and elsewhere) regularly, for men that number might be three or four. If we exclude any prescriptions or over-the-counter products used for health or graying-hair issues, we’re probably talking about shampoo, soap, deodorant and some occasional shaving cream. If he’s going out, maybe some cologne or hair gel. And all that’s great. But a major part of what should be incorporated into every man’s collection of grooming products-sunscreen-is not often found there.

Sun Protection Is Important for Men As Well

The truth is that sunscreen is used more often by women and children. Maybe it’s because they’re used to applying more skincare products with regularity. Or perhaps men simply don’t consider it as important an addition to their daily routines. Whatever the reason, it really doesn’t matter. The issue for men is that Melanoma and skin cancer aren’t really in the habit of practicing gender discrimination. That being the case, men should be applying sunblock far more than they do now.

Sunscreen Products Can Save a Man’s Life

While there has been a recent surge in the marketing of men’s grooming products sunscreen is rarely, if ever, included or promoted with them. If it could be passed off as some quasi-aphrodisiac, like some big name body sprays do with their brands, sunblock sales to males would likely quadruple. But alas, it’s not that powerful. As all it really has the power to do is save men’s lives.

But as that ancient saying goes, a journey of a thousand miles begins with just a single step. And if that means the crusade to improve men’s Skin Health Awareness begins in earnest right here with Pretty Pale or  Sundicators Spotless Man UV Wristbands; so be it.

If you’re a man reading this right now, (or a woman whose significant other is a man who they can refer this information to) it’s important for you to understand just how much time you spend outside in the sun. And how much that can affect you if you’re out there unprotected for any measurable length of time.

Many men spend more time outdoors on a regular basis than they realize. Mowing lawns, pruning trees, washing or working on cars, cleaning gutters and general landscaping are all typical chores that keep them exposed to the sun’s UV rays. Even recreational activities, or non-activities, open them up to sun damage: grilling food, swimming, playing yard games like Whiffle ball, badminton, croquet, (Lawn Jarts if they’re Old School) or even just sitting on a deck all contribute to their personal savings account at the Bank of Sun Exposure. Only this bank doesn’t pay interest; it pays out in various forms of skin damage. Among them are sun spots, prematurely-aged skin, skin cancer and, worst of all, Melanoma.

Get in the Habit of Using a Sunscreen. It’s a Lifesaver!

There’s no reason to gamble on any of these. If you have a beard and wear sunglasses, a ballcap and think that’s enough; it still leaves your neck, ears and part of your face exposed. Simply keep sunscreen on your bathroom counter next to the shaving cream, and apply some before you head out to the yard. That’s it. Please, get in the habit. You’ll thank yourself for it.