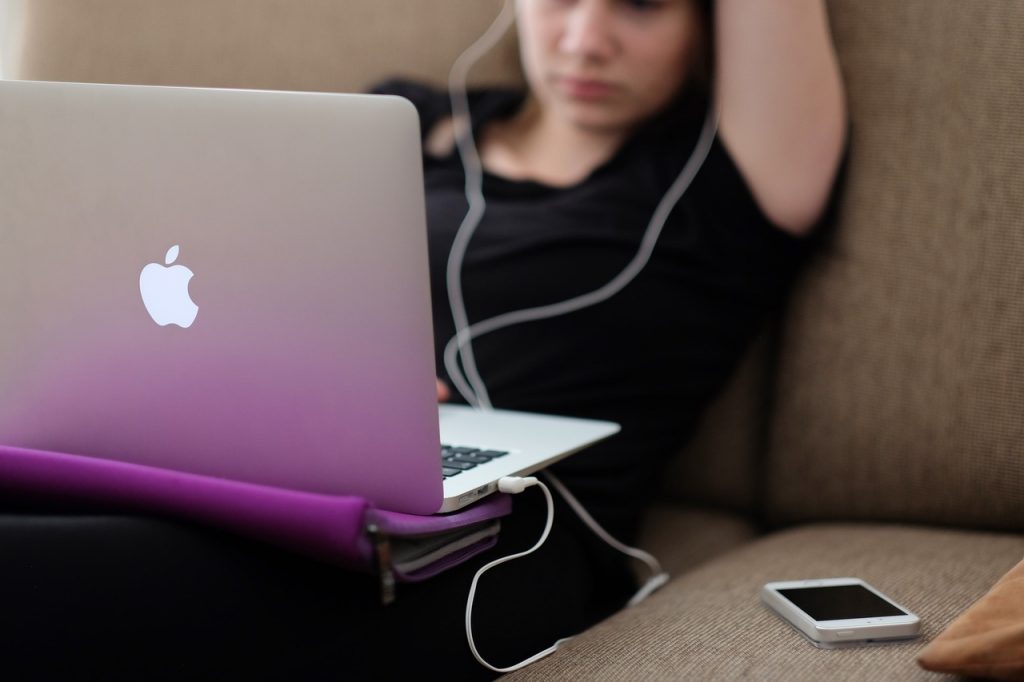 Cyber Influences can be  really good or they can be really bad. One of the many reasons why I have a hard time with the power of social media is due to some of the nasty exchanges I’ve seen in both the Fashion/Beauty and Skin Cancer communities.

Back in 2010 as social media grew, it began connecting people in various stages of cancer diagnoses. Initially, that seemed like a great opportunity for those of us affected to show love and support to one another.

As time went by however, social media outlets became tougher for me to visit because of the unexpected amount of judgement and scrutiny I found on them. There were cliques, battles over treatment options, fundraising arguments, and everyone fighting to tell their own personal stories. It was emotional and exhausting; especially since many of the stories I’d read or heard were stories that truly resonated with me in some way. Not the fighting and insensitivity, though. That part turned me off. A lot.

I remember when I was diagnosed, the first thing my Doctor told my mother and me was to NOT go on the internet. Most of what you read there is a worst case scenario. And of course while worst case scenarios do exist, it’s best to seek out the professional advice of someone more familiar with your own personal situation. On social media, or over the entire internet for that matter, everyone who’s experienced your condition before you did seems to be a doctor or specialist on the subject. And for someone who is new to the diagnosis it’s overwhelming to receive so much advice. Or even genuinely sympathetic gestures, for that matter. Add a pushy personality or two to the mix and it makes it that much harder to cope.

The bullying incident against us, people we worked with and the cause in general is what solidified my distaste for the internet. Back in 2012, I was doing a golf tournament in Hollywood with Bruce Jenner (Aka Caitlin). Pretty Pale was providing Sundicators UV Wristbands, literature and support for this event to benefit a well known skin cancer foundation. And when some folks in the community got wind of it they were all over the foundation and indecently chastising it and anyone else involved because apparently at an earlier point Bruce had been paid to speak at a tanning convention. The social media bullying started and it was ugly and inappropriate.  We’d had no knowledge of Bruce’s prior affiliations, and honestly it was in the past, anyway. Why should our respective organizations who are trying to help turn a corner about the perception of tanning be penalized because Bruce had a past with tanning? Who didn’t? I did too and it led to my diagnosis. Maybe something in his life changed? Maybe he just realized it wasn’t healthy and wanted to show support?  Whatever the reason, it doesn’t matter.  He was there to support.

The point is, people help the best that they can with the information they’re given. Bruce and many other high-profile athletes were there that day to support our cause. It didn’t mean they were scholars on the subject, or even that they were pretending to be. That event was to help raise funds for research on a very important subject. And these attendees had the money to help in a very big way. That’s all that mattered. And if you look at the glass as half full like I do, you’ll see the benefit.

This post isn’t trying to be negative. Rather, it’s a post I used to paint a picture of why I’m not crazy about how bad social media and the internet can turn an otherwise innocent situation into. The internet has the power to leave a permanent, incorrect impression with countless people. It can forever stain a legacy regardless of the truth. All it takes is one Negative Nelly to ruin it for someone, for everyone, for an important cause. It can be impulsive and uncontrollable. And I just don’t like the residual effects… like losing funding and other opportunities to make important strides in education and research.

Because of what I’ve just related, up until recently I’ve been very reluctant to consider utilizing social media to further this cause. I know there are benefits to being on the internet and we’ll see, but for now I still prefer to work hard behind the scenes. It doesn’t make our work less effective and it also protects the people who want to make a difference in the lives of others without being put in a potentially negative spotlight.

Negative energy never amounts to anything productive. Let’s try to support one another and see the good in others while helping to further this important cause.