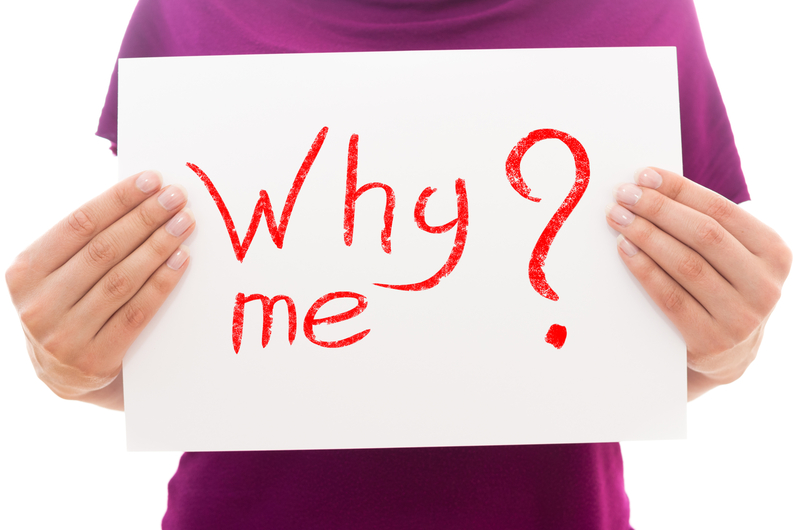 “You Have Melanoma, It’s Going To Be a Long Road Ahead”

To this day, I will NEVER forget these words when I got My diagnosis: “You Have Melanoma- It’s going to be a long road ahead.” With those eleven words, my life changed forever. Since this piece will be my blog’s inaugural post, I’ll start things off with the story of my Melanoma Journey. To some of you reading right now, I’m sure this tale will sound all too familiar…

In my 20’s, I was invincible. That is, right up until I heard my doctor utter the words: “You Have Melanoma”. Instantly, my body’s entire energy supply evaporated. I was drained; emotionally exhausted in a matter of seconds. I think if it were possible, I would’ve lost consciousness while still standing. That’s how it felt. It was my own out-of-body experience; one I hope I’ll never have to feel again.

I worked as a professional model, and also as an EVP for a financial services company during the 1990’s Dot.com boom. I worked very hard. And along the way I got to travel to some really great places, while rubbing elbows with some pretty significant people. Imagine a company sending you on a business trip to go horseback riding in the canyons of Palm Springs, California. Yeah, that was my life then…and I was on top of the world!

I worked out two hours a day six days a week and was in the best shape of my life. I ate super clean, and went tanning in the (unfortunately) convenient tanning beds located inside my gym. Why would I think tanning was unhealthy, when its tools were made readily available to all in a place where thousands go daily to maintain their health?

Because I’ve always glowed in the dark, my tanning sessions usually amounted to no more than 5 minutes apiece. I was convinced that tanning would either help me look more chiseled, or at least hide my cellulite; a thought process that disgusts me now. At that time however, we simply didn’t know any better. It was similar to how our grandparents didn’t know that smoking cigarettes was bad for them. No one of authority had ever warned them of the dangers until the Surgeon General finally did in the 1960’s. Decades later, no one ever said to our Generation, “Hey, wait a minute there. Tanning isn’t good for you.”

Then one day I was diagnosed with Melanoma. My diagnosis.

When did I first know something was wrong? I went to Miami for a week with my sister, herself a pharmacy student, and a close girlfriend who was a professional body builder. She was extremely healthy; striking, in elite shape, and fully tanned. When I returned from our trip, I had an itchy spot over my right breast. I thought, as most people would, that it was just dry skin from being out in the sun. So I applied moisturizer often. A few weeks later though the spot not only hadn’t gone away, it was still itchy. I was scratching it so much that it started to bleed. On the suggestion of a co-worker I got it checked. My primary care doctor didn’t think it was anything to worry about. But fortunately he was smart enough to refer me to a Dermatologist…just to be on the safe side. Thank God he did!

At my dermatology appointment I was still invincible; there would be nothing wrong with me. He’d simply prescribe an effective cream and I’d be out and on my way. Then, reality struck. Immediately, he didn’t like the way it looked. He didn’t say he was concerned that it was Melanoma, but he didn’t like it and wanted it off right away. We scheduled an appointment the next day to have it removed and, several stitches later, the spot now hurt but was no longer itchy. Two weeks later I got the dreaded call and the words no one ever wants to hear: “You Have Melanoma. It’s going to be a long road ahead.”